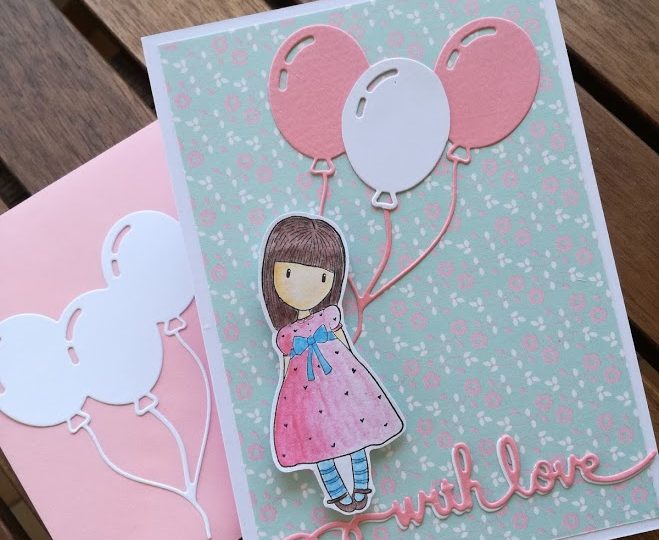 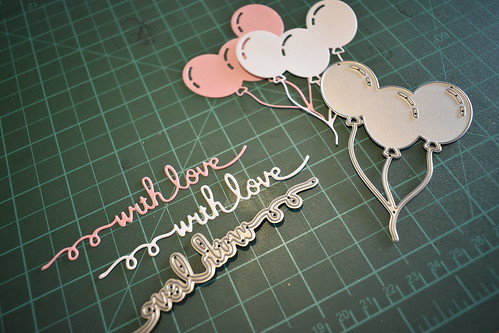 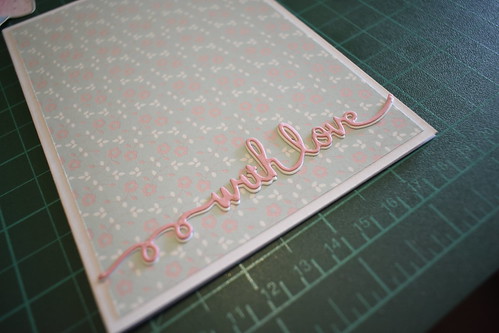 I made three cards using the same technique. I kept the rest of the card very simple. I just used a pattern paper for the background in pastel colours. For the focal point a went for a girl and a teddy bear. I used my Inktense Pencils to colour them in and I fussy cut them. I also die-cut some balloons in coordinating colours and I assembled the cards! What do you think? I really love this technique! It’s really fun and impressive! 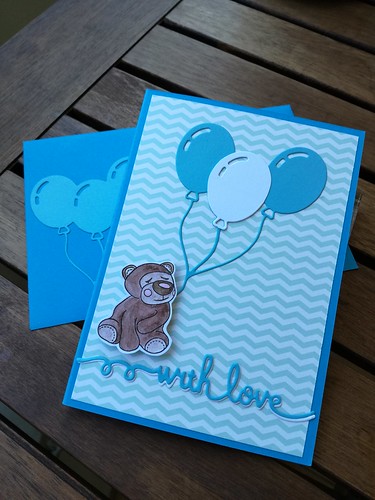 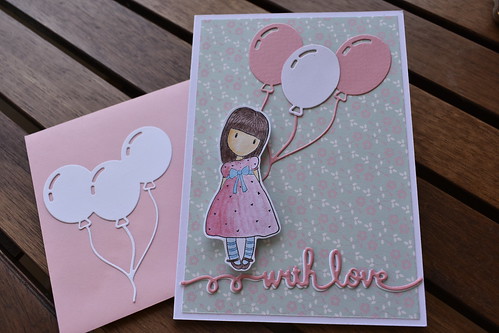 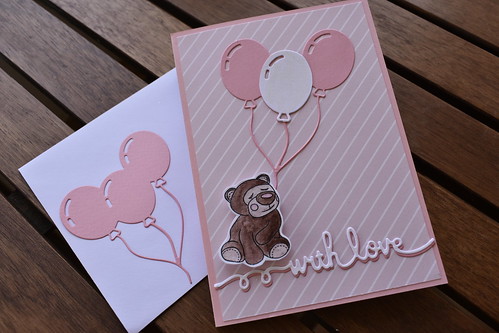 Thank you all for stopping by! See you soon on our next post! Until then…happy crafting!

This site uses Akismet to reduce spam. Learn how your comment data is processed.